Select topic and/or type above and receive regularly updates by email.
Subscribe to these filters

Receive regularly updates of the selected filters by email.

Your subscription has been created successfully

For your security you need to activate your subscription. We have sent the activation link to your e-mail address.

Unfortunately, the validation of your entered data failed on server.

Unfortunately, your IP is blocked for about 1 minute. You have sent too many requests.

Unfortunately, there was a problem processing your request. Please try again later. 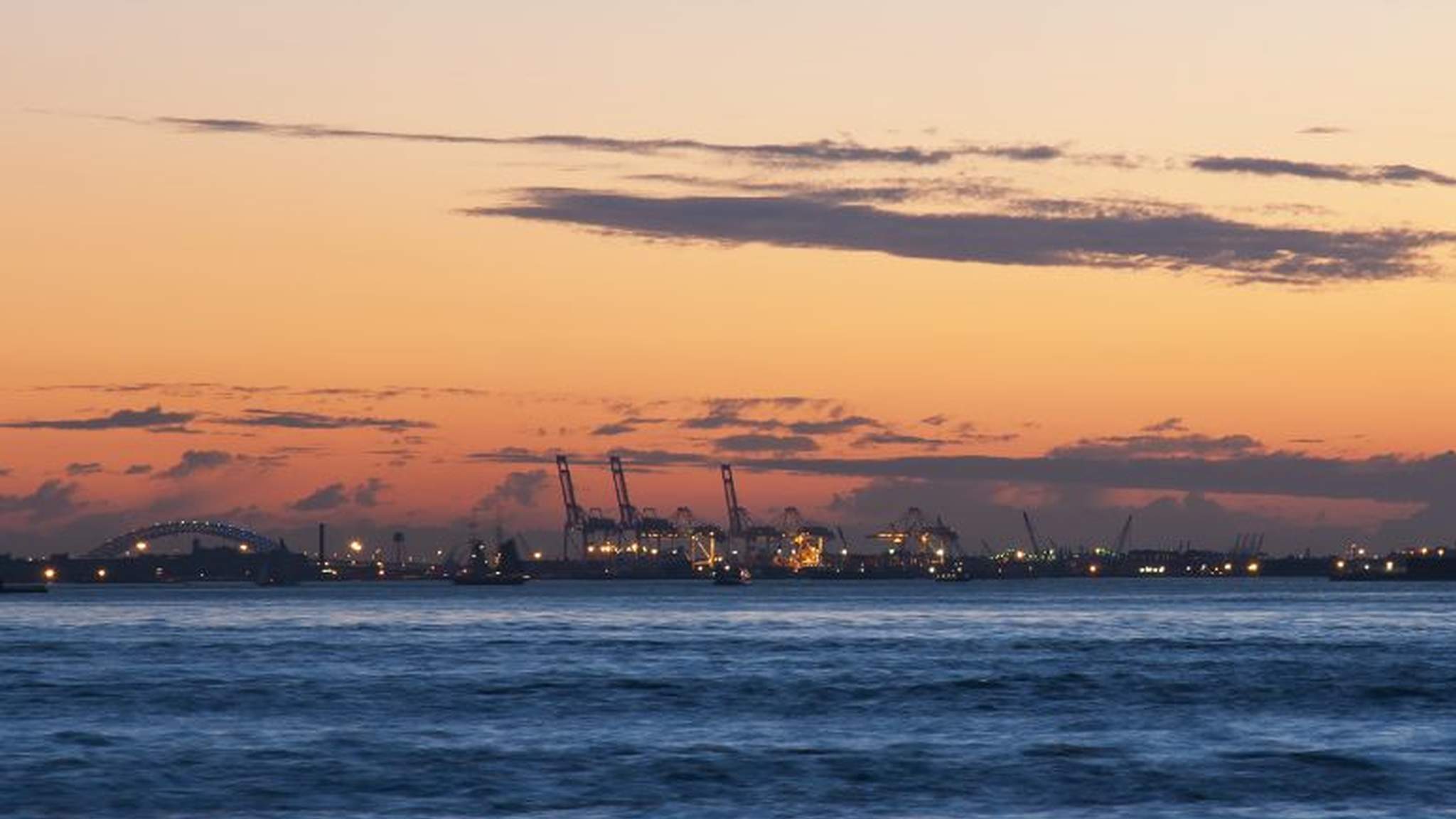 As of September 3 (EDT at the US), Dorian is weakened to a category 2 hurricane. However, it brings significant and damaging impact to five states at the southeast coast of the US this week, from Florida's east coast to parts of Georgia, South Carolina, North Carolina and possibly southeast Virginia, with the peak impact is expected to arrive on September 6.

Our DACHSER offices in Miami and Plantation, FL will remain closed on September 3 and will re-open on September 4.

DACHSER will continue to monitor the developments and will provide updates. Please contact your local representative if you have any questions.

DACHSER Air & Sea Logistics organized a gigantic shipment of emergency medical supplies from Shanghai, China all the way to local hospitals in France.

The new DACHSER magazine is here!

The baton has been passed: the next generation of DACHSER management, led by CEO Burkhard Eling, officially took the helm on January 1 of this year. In the latest issue of the DACHSER magazine, we’ve taken a moment to reflect on this transition at the top.

DACHSER helps in the fight against COVID-19

Brexit – what does it mean for Air & Sea Logistics?

We face the possible event that the United Kingdom will leave the European Union by the end of October 2019.

This will affect shipments from and to the UK and delays are to be expected. Reasons are amongst others that a higher percentage of shipments has to be processed by customs authorities and that European shippers might switch to Air Freight to avoid border controls.

We expect delays particularly for shipments that do not move into the UK directly or out of the UK directly but via continental Europe. For example if Sea Freight shipments are unloaded in Rotterdam and then forwarded to the UK via truck and ferry:

Therefore we strongly suggest to ship directly to the UK whenever possible, at least for some time following the Brexit until things clear up.

In addition to that, you can also find a “Brexit checklist” here.